The rapid development of the art market in Latin America, has given birth to a significant number of art galleries which operate at different scales in the global art system. Many galleries are young, giving the possibility of experimenting with new models that might differ from the traditional ones inherited from Europe and The States, which for decades have become ‘the standard’.

To discuss some of the issues which are currently on the table in Latin America, TALKING GALLERIES held a think tank at ARCOmadrid Fair 2014 that also served to set the agenda and outline the contents towards a potential TALKING GALLERIES / LATIN AMERICA SYMPOSIUM to be held in the future.

The discussion focused on two questions: What are the values Latin American ​​art galleries provide to their system? What are the most pressing needs that galleries in Latin America face nowadays? Based on everyone’s expertise, it was identified the axes of a meeting that will surely help to professionalize the art galleries sector in the region. 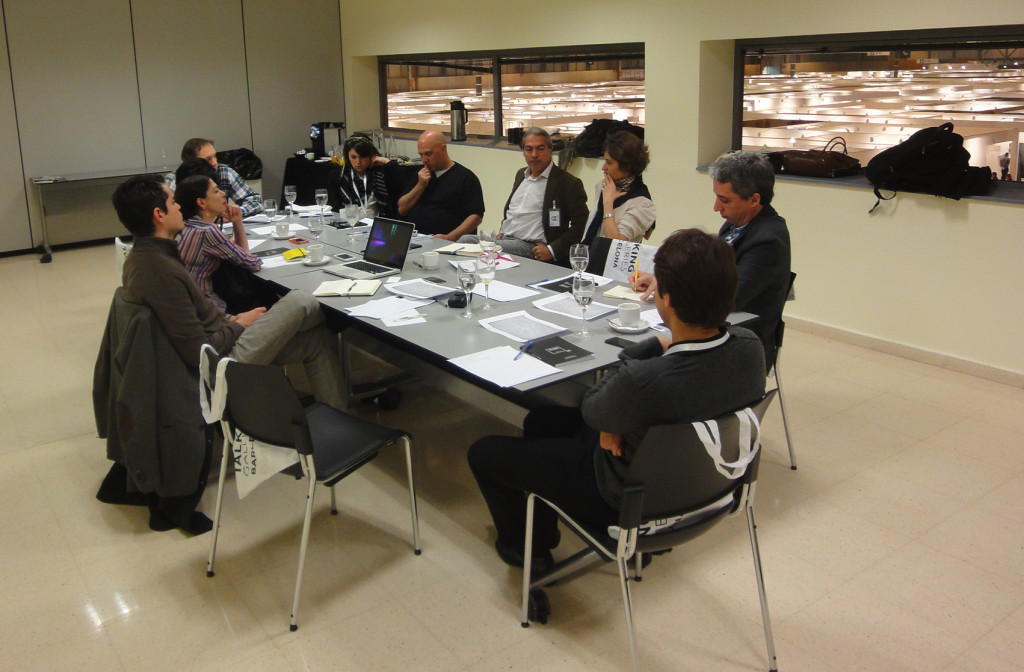