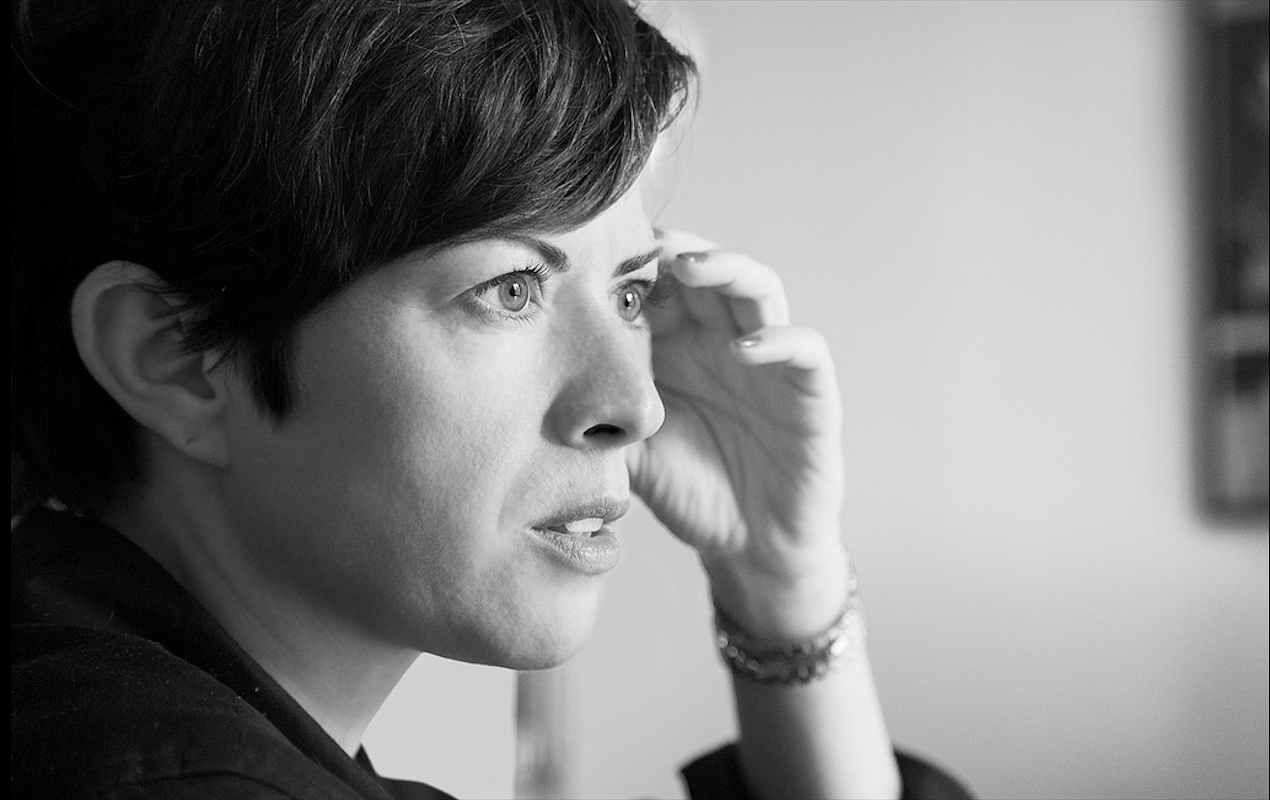 Martínez, who has directed the Institute of Art at the FHNW Academy of Art and Design, Basel since April 2014, studied art history and philosophy and held a position as chief curator at New York’s El Museo del Barrio from 2012 to 2014. Prior to that she was head of the department of artistic direction and a member of the core agent group for dOCUMENTA(13). In her former capacities as chief curator at Museu d’Art Contemporani de Barcelona MACBA (2008–2010), director of the Frankfurter Kunstverein (2005–2008) and artistic director at Sala Rekalde in Bilbao (2002–2005), she has organized numerous exhibitions and publications with contemporary artists. Martínez curated the Cypriot Pavilion at the 51st Venice Biennale (2005) and in 2010 she was curatorial advisor for the 29th Bienal de São Paulo.