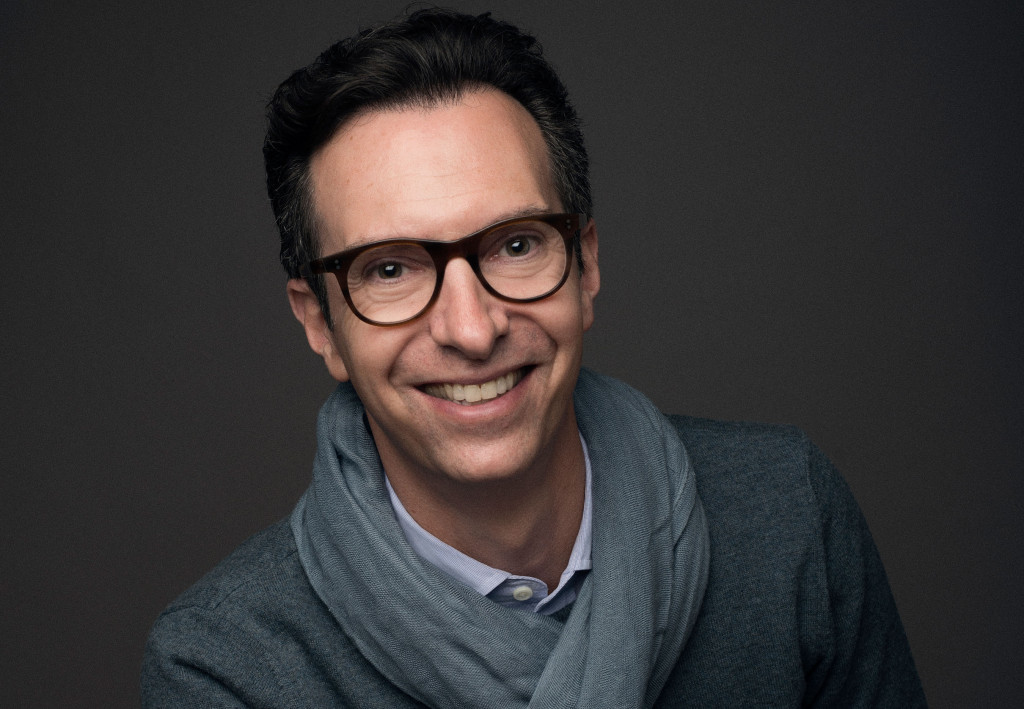 Since 2003, Adam Sheffer has been Partner and Sales Director at Cheim & Read in New York, where he has expanded the gallery’s scope of representation, adding artists such as Ghada Amer, Chantal Joffe, Tal R and Sean Scully. Prior to Cheim & Read, Sheffer was director at the Robert Miller and Mary Boone galleries, where he began his career as assistant to the owner in 1994. Sheffer is currently an Associate Producer of Lady Painter, a film based on the novel by Patricia Albers about the art and life of Joan Mitchell, and is co-editor of the book Alice Neel: Paintings from the Thirties. In 2014, Sheffer was named a benefactor of the Museum of Fine Arts Boston, where he first encountered art during his childhood in Boston. Adam Sheffer is a graduate of Vassar College with a degree in art and archaeology. Most recently In September 2015, he was elected President of the Art Dealers Association of America (ADAA).