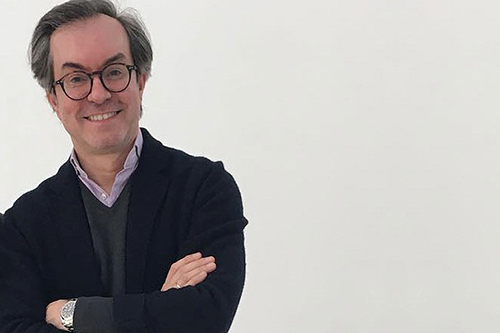 Founder and Director of the Galería Casado Santapau en Madrid since 2007 and  President of Arte_Madrid (the gallery association) from 2013 until present. Damian is also a Board Member on the Cultural Council of Madrid (2016) and Jury Member of the Arquitectural Prize of the magazine AD (2015 and 2016).

Damian holds an Art Degree by the Universidad Complutense of Madrid.