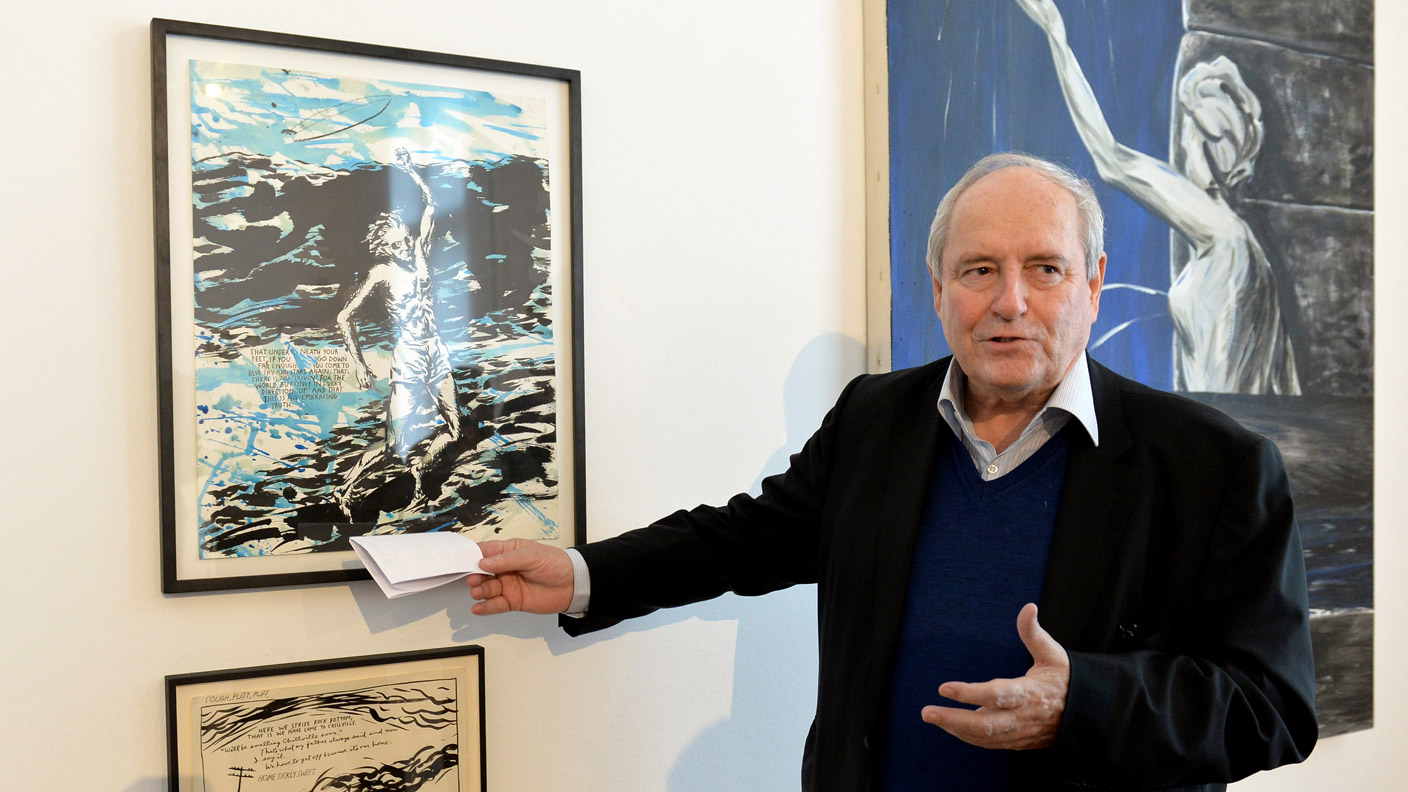 President of Hamburger Kunstverein since 1998, Harald Falckenberg studied law in Freiburg, Berlin and Hamburg and has worked as the general manager of a company in the fueling industry since 1979. In 2008, Falckenberg was appointed professor of the Hamburg’s Hochschule für bildende Künste. Sammlung Falckenberg, consisting of over 2000 works, is shown at the exhibition center Deichtorhallen Hamburg, a 62,000 square feet former factory building in Hamburg. Falckenberg has written numerous essays on art and artists, collected in the anthologies Ziviler Ungehorsam (Civil Disobedience), 2002, and Aus dem Maschinenraum der Kunst (From the Engine Room of Art), 2007. He is the recipient of the Art-Cologne-Preis (2009) and the Montblanc de la Culture Arts Patronage Award (2011).