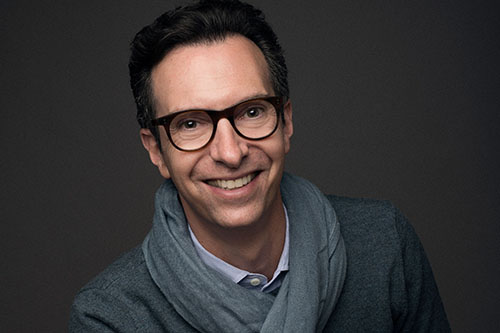 Adam Sheffer was born and raised in Boston, Massachusetts. He graduated from Vassar College in art history and archeology.  He has served as director of the Mary Boone, Robert Miller and Danese galleries and for the last twelve years has been a partner at Cheim & Read, where he works closely with artists Ghada Amer, Jenny Holzer and Sean Scully as well as the Estate of Louise Bourgeois and the Joan Mitchell Foundation. Adam has also participated in related projects, such as the editing of a book — Alice Neel: Paintings from the Thirties with Wayne Koestenbaum and signing on as associate producer of Lady Painter —, a film based on the novel by Patricia Albers about the art and life of Joan Mitchell.  In 2014 Adam was named a benefactor of the Museum of Fine Arts Boston and has served as Vice President of the Art Dealers Association of America (ADAA). Since September 2015 he has been appointed President of the ADAA, succeeding Dorsey Waxter, who had served as ADAA’s President since 2012.