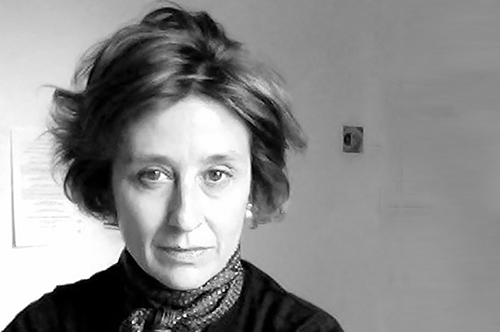 She holds a Degree in Journalism from the Universitat Autònoma de Barcelona. She has worked for television in Spain, UK and the USA and participated in projects such as ‘The Fragile Feast’ (2009-2011), a book and exhibition raising from the collaboration between artist Hannah Collins and chef Ferran Adrià, and ‘Loop Diverse’ (2007-2008). She was Director of Talking Galleries from 2013 to September 2016. Galcerán currently lives in London and develops cultural projects around the world.