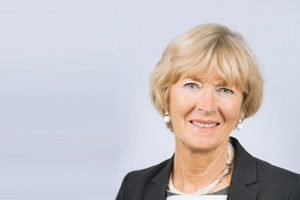 Georgina Adam is Art Market Editor-at-large for The Art Newspaper since 2008 and art market contributor for the Financial Times. Adam has been writing about the art market and the arts in general for over thirty years, and also lectures on the market and related subjects at Sotheby’s and Christie’s educational institutes. Now based in London, she has lived in France and Japan. In January 2018 she released the book Dark Side of the Boom; The Excesses of the Art Market in the 21st Century, a follow-up to her 2014 book Big Bucks; The Explosion of the Art Market in the 21st Century. She is currently working on a third book.