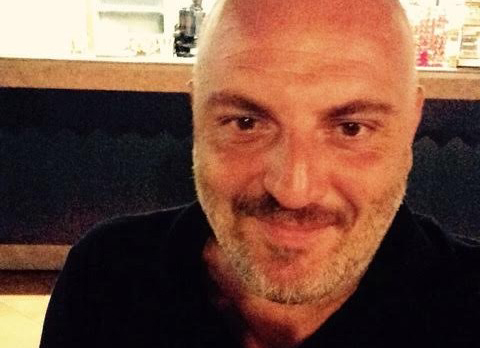 Gigiotto Del Vecchio (1971) is an art critic, gallerist and curator based in Berlin. He contributed to Frieze, Flash Art, and Mousse, of which he is the Berlin editor. He has worked for Momentum, and taken part in Utopia Station at the Venice Biennale along with Radio Arte Mobile, where he also curated “Incursione Vesuviana”. From 2000 to 2006 he was chief advisor for the Fondazione Morra Greco per l’Arte Contemporanea, Naples. From 2007 to 2008, with Stefania Palumbo, he oversaw the programme for the project room at Museo Madre, Naples. With Stefania Palumbo, he currently directs the programme of Supportico Lopez, a project space later turned into a gallery, which was founded in Naples in 2003 and is now based in Berlin.