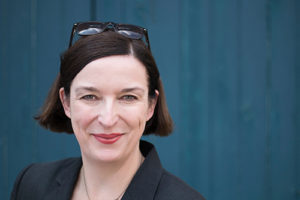 Jane Morris is an editor-at-large of The Art Newspaper and a multimedia editorial consultant at Cultureshock. She writes for many titles including Monocle, the Economist, artnet and In Other Words on arts and culture. She was the editor of The Art Newspaper for almost a decade. She was part of a team that launched Art World magazine in 2007, is a former head of publications at the Museums Association. She has contributed to Radio 3, Radio 4 and Monocle 24 radio, and has written for national newspapers including The Guardian and The Independent.