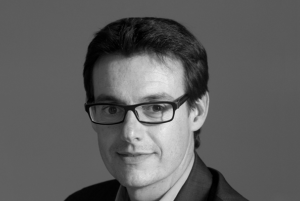 Marc Domènech opened his homonymous gallery in 2013, located in Passatge Mercader, in the heart of Barcelona’s L’Eixample district. Heir to the Oriol gallery launched by his father, Rafael Domènech, in 1976 on Provença street, the Domènech Gallery specializes in painting and sculpture from the 20th century, with a special interest in interwar art and Informalist painting from the 1960s. In recent years he has directed many of the gallery’s activities to cover overlooked artists from the last century.