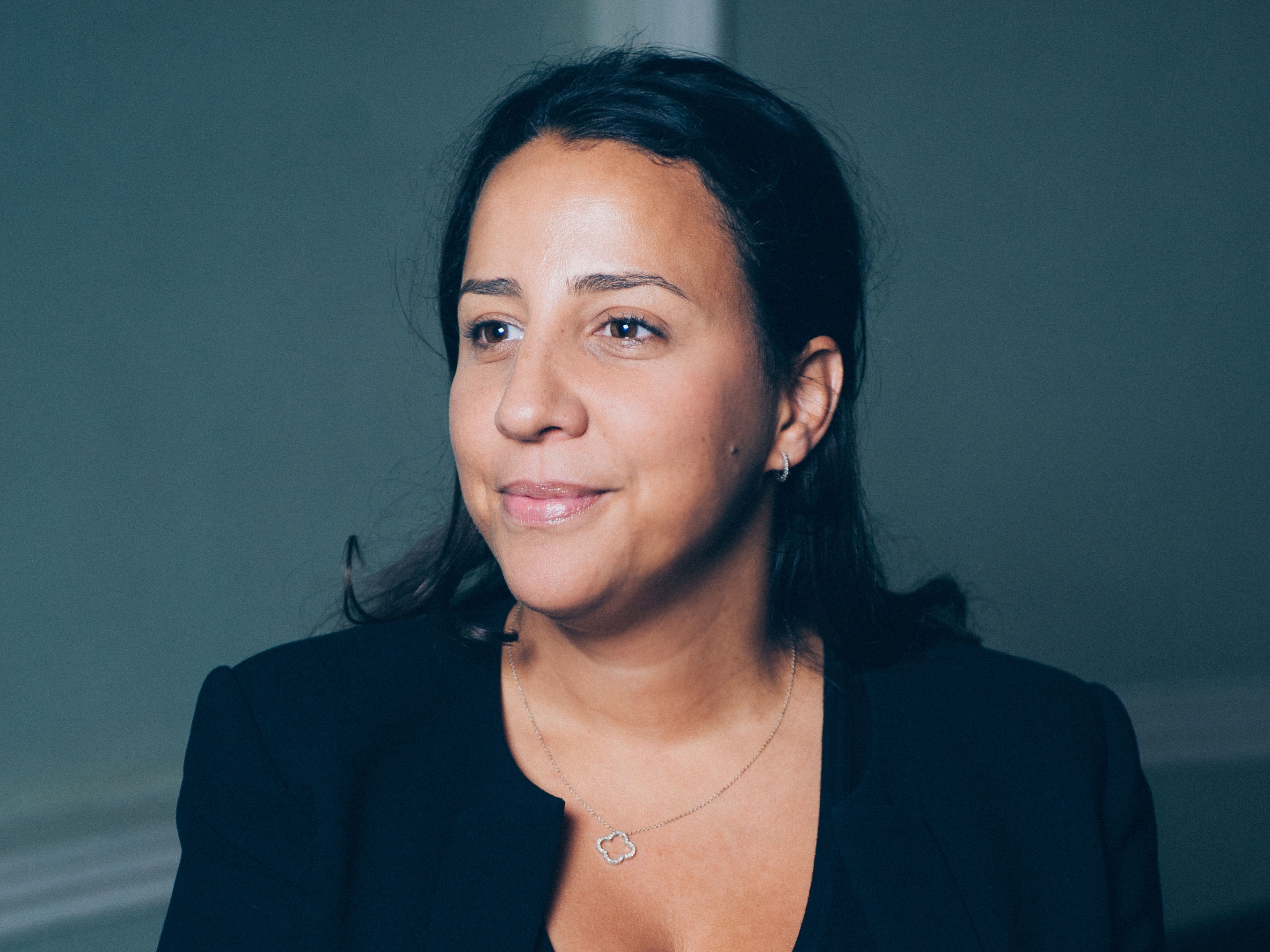 Born and raised in Morocco, Touria El Glaoui completed her education in New York before beginning a career in the banking industry as a wealth management consultant. After ten years she relocated to London, where she has since occupied various business development positions in the Telecom/IT industry in the Middle East and Africa. Parallel to her career, Touria has organised and co-curated exhibitions of her father’s work, Moroccan artist Hassan El Glaoui. In October 2013, Touria founded 1:54 Contemporary African Art Fair, which takes place annually in London and New York. In 2016, the second edition of 1:54 New York will be held across the 5-8 May at Pioneer Works in Brooklyn, while the fourth edition of 1:54 London will be held across the 5-9 October at Somerset House.