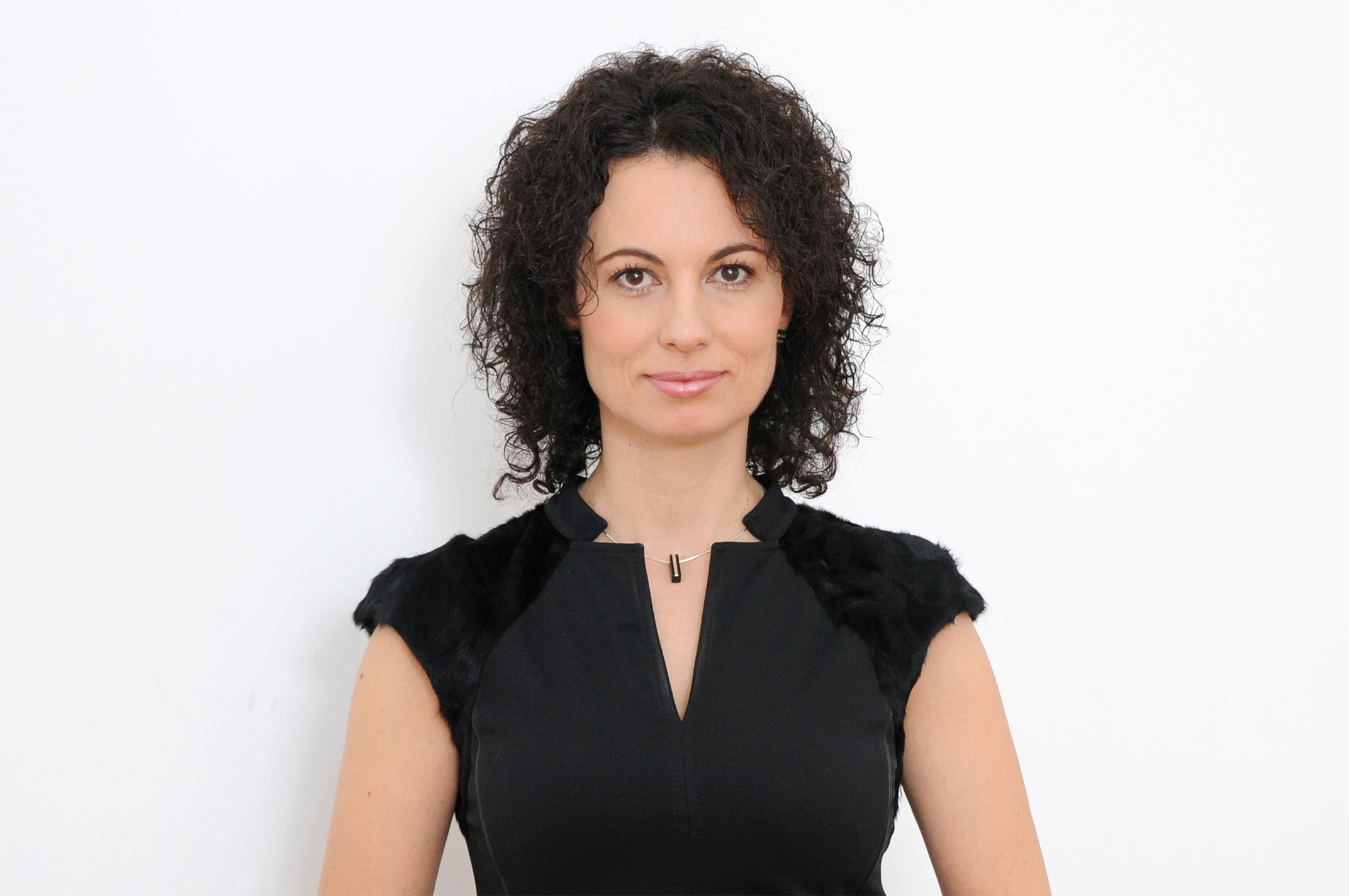 Director and owner of Ani Molnár Gallery in Budapest, she holds a Masters in Economics from the Corvinus University. She started her career as a curator organizing non-profit exhibitions and projects. In 2008 she opened her gallery focusing on emerging and mid-career Eastern-European artists. The gallery hosts non-profit public space exhibitions that received the Summa Artium Award in 2009. She was the president of the Hungarian Contemporary Galleries Association (2011-2014) and launched the international visitors program “Budapest Contemporary” in 2012. In 2013 the gallery received the Innovation and Creativity Award by FEAGA in Basel.